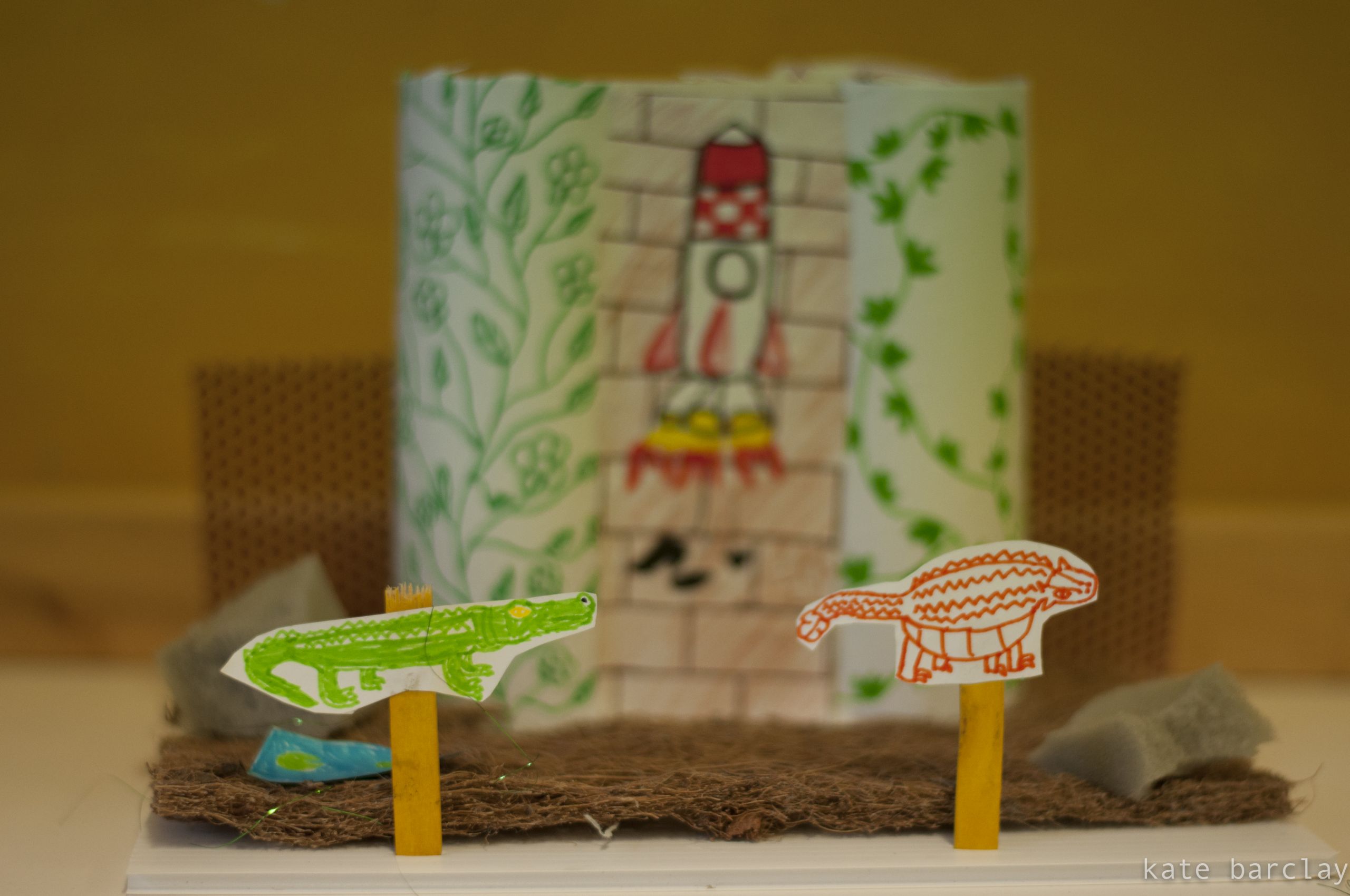 The Silos project was conceived by Dylan Gower and Phoebe Cowdery of The Corridor Project together with director Patrick Nolan in partnership with Arts OutWest.

Silos are significant structures in regional communities, their use – or lack of – being emblematic of the health of the surrounding country. – Patrick Nolan

The project team are pleased with the many legacies of this community-based project, despite being unsuccessful in obtaining competitive federal grants or philanthropic sponsorship that would have brought to fruition the third and final stage of the multi-year project.

Launched in 2013, SILOS brought together a collection of Australia’s leading artists to work with communities in the NSW Central West to present a powerful, life affirming story about our relationship with the land. Inspired by the dynamic structure of an annual agricultural show, SILOS aimed to celebrate the extraordinary riches of the region. The vision for the final public performance stage included an outdoor performance spectacle making use of local grain silos.

These key areas of change acted as the project’s main drivers:

Layers of the project

Community stakeholders include: local farmers, schools, youth, businesses, councils, artists, community groups who all identify the exceptional value of the project for the region.

Over 800 students, musicians, dancers, designers, writers, photographers from early to late age have been affected and influenced by a diverse range of industry leaders in developing local stories and visualising exciting concepts.

“We would like to thank everyone for the immense collaborative creative input to date. Support from Cowra Council, local businesses, community members and schools who have all invested time and energy into the pre-production stage,” the SILOS team said.

“The good news is the community has really enjoyed and benefited from the creative process, complexities, community building and working with key industry leaders in bringing an understanding of a large scale production, and professional development to pre-production stage. Businesses have benefited from the artists holding workshops and plenary sessions in both Cowra and Canowindra over extended periods,” the SILOS team said.

As a specific outcome The Shearers Ballet was developed in 2016, a performance work developed with dancers alongside Norm Palazzi and other local shearers, funded by the Australia Council for the Arts.

Following a successful research period collecting many colourful stories from retired and working shearers from Grenfell, Cowra and Canowindra areas a three day dance development phase began the process of bringing the stories and physicality of life in shearing sheds to the stage.

Bathurst and Canberra based Choreographer, Alison Plevey (Clique, Talk2Me, Lingua Franca,  Australian Dance Party) and composer Scott Saunders worked with young dancers from the region and some of the retired shearers.

The three day intensive workshops explored creative and choreographic processes to manipulate shearing actions, rituals and routines, integrating stories and phrases of the shed to bring these wonderful stories to life. Local retired shearers Norm Palazzi and Larry Walsh assisted and will themselves feature in the performance.

In 2015, SILOS artist Craig Walsh was invited by the CORRIDOR project and Age of Fishes Museum Canowindra, during Science Week to create an animated projection, recreating the 360 million year Grossi fish into the  Belubula River. The inspiration for the installation came from the discovery of fossils around Canowindra of the grossi, a lobe-finned fish with a fully developed nasal system. An estimated audience of 250 people watched the grossi recreated through a combination of art, science and technology from Canowindra’s Swinging Bridge.

This will become part of the legacy developed during the project for use by local Historical Societies. The Age of Fishes Museum with collaboration from the CORRIDOR project, SILOS project, Cowra-Cabonne Science Hub and Visual Artist Craig Walsh, have developed a realistic animation of the Grossi Fish, now on display at the AOF.

Partnering with: The CORRIDOR Project, Patrick Nolan. Early partnership with Legs on the Wall